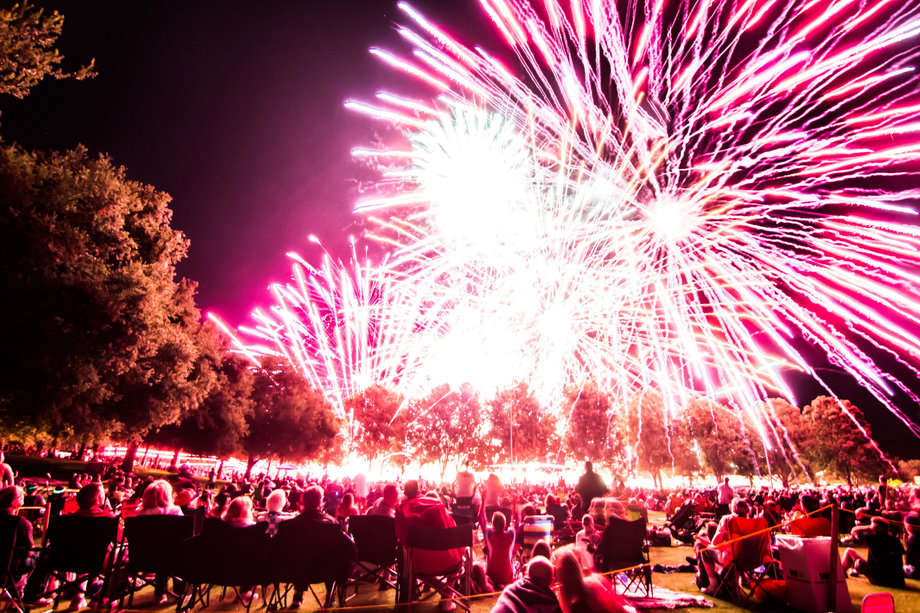 A 41 year old man in Fargo, North Dakota was decapitated by a low hazard firework on the 4th of July in 2011. In an attempt to light one of the fireworks he didn’t think he lit, the firework set off and decapitated him in front of his entire family and neighbours.

Firework safety is extremely imortant, our safety rules and tips are provided attached with our application to set off low-hazard fireworks and it is strongly suggested that they are follwed extremely closely.