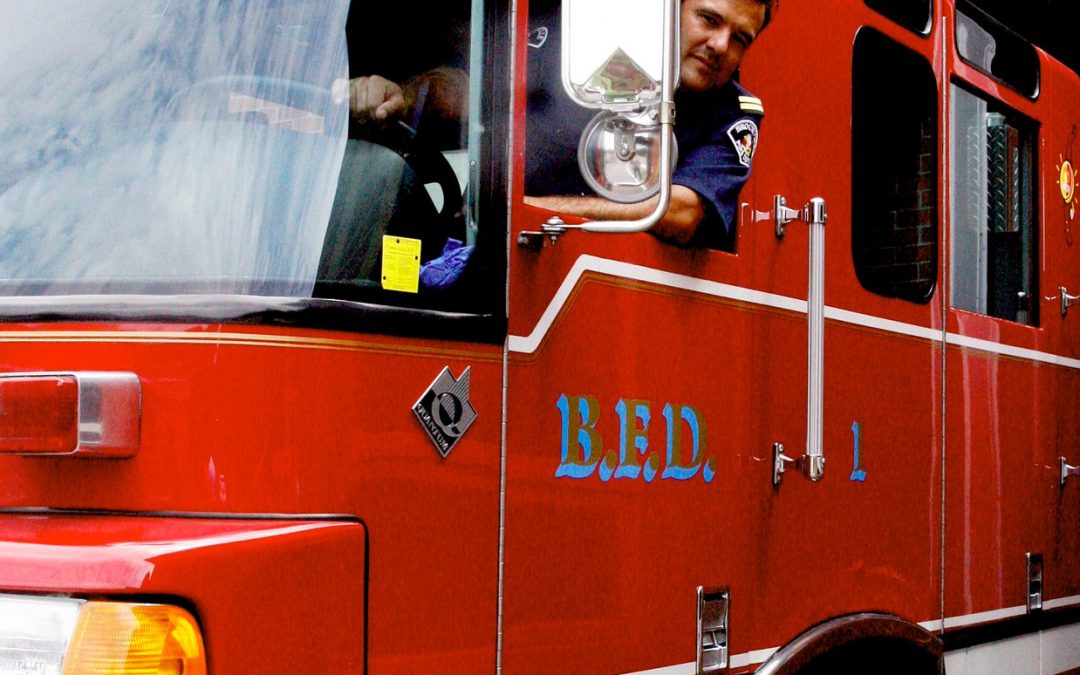 It’s put in its time in service of the community; now, this 20-year-old Brockville Fire Department war horse may dedicate the rest of its days to teaching.

Brockville council is expected to vote next week on a motion to donate a retired 1997 pumper truck to St. Lawrence College, for use by the Brockville campus’s pre-service firefighter program.

Committee members recommended the full council back the motion to donate the surplus 1997 Pierce Quantum pumper rescue vehicle to SLC.

The full council is expected to vote on the matter Tuesday; the item is listed on the “consent agenda,” meaning it could pass without discussion.

In today’s world of firefighting, the average age of a fire truck runs anywhere from 15 to 20 years, Rayner added on Wednesday.

“At some point, depending on your manufacturer, parts become obsolete,” he added.

The partnership between the city fire department and the SLC program has been longstanding, with a number of pre-service firefighter grads ending up hired by the fire department, said Rayner.

Should council back the donation, it will be great news for the college’s firefighting program, said Chris Paul, a local firefighter and an instructor in the SLC program.

The donation comes after the fire department recently took ownership of two new vehicles: An aerial platform and a pumper rescue unit.

The donation will leave the city fire department with five vehicles in active service.

Two other retired trucks will await their fate at the hands of a broker the city has hired to sell them.

“You take out these vehicles because they’ve served their purpose,” said Rayner.

It’s normal for firefighters to get somewhat attached to vehicles that have served them well for two decades, but rotating to newer equipment is important, said the deputy chief.

“With the fire service almost changing daily, so far as responsibilities and things that we do, to equip our staff with the best equipment, it makes their job that much more efficient,” added Rayner.

Meanwhile, the fire department opted to give SLC the 1997 vehicle rather than another retired truck of 1989 vintage.

“It’s better to give them a newer older vehicle,” said Rayner.

The partnership between the Brockville Fire Department and the SLC program is “a great marriage,” said Paul. Currently, the students train on the fire department’s equipment, he said.

“You never know when they’re going to get a call.”

The program will now have its own truck, albeit a vehicle stored at the fire department.

“It gives us a lot more capacity for some more hands-on experience for the students,” said Paul.

In particular, the new vehicle will help the firefighting students get the specific driver’s licence needed for operating a fire truck, not as much for the driving of it but such things as necessary equipment checks, added Paul.

“It’ll also be great from a marketing standpoint,” he said, noting it’s a recruitment tool for a college program to have its own fire truck.

There are 42 students enrolled in the pre-service firefighter program for September, said Paul.

Owning the used fire truck will help in other ways, for instance with other equipment training, said acting Brockville fire captain Scott Smith, who also teaches at the SLC program.

“Now they’re going to be able to actually take them off a truck,” he said.